Gious Kampos is located on the northwestern edge of Mount Kentros at an altitude of 750m, in the road that connects Spili to Gerakari. Gious Kampos means “Plain of Eos”, the goddess of dawn. Although it is a small plateau it has enormous ecological importance and has even been declared as protected. Every spring the plateau is full of thousands of bright, red, endemic tulips (Tulipa doerfleri) . Apart from the tulips and many rare, endemic, orchid species grow here. There are also large trees and a spring of fresh water in the location “St. John”. The beauty of the landscape, especially in late March and April is excellent. 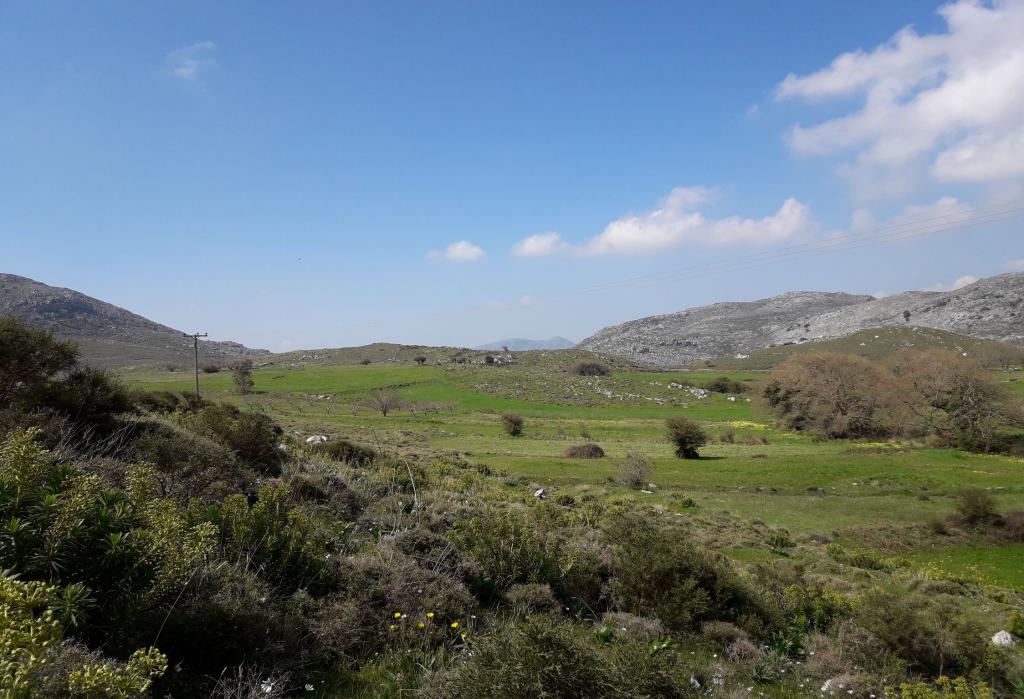 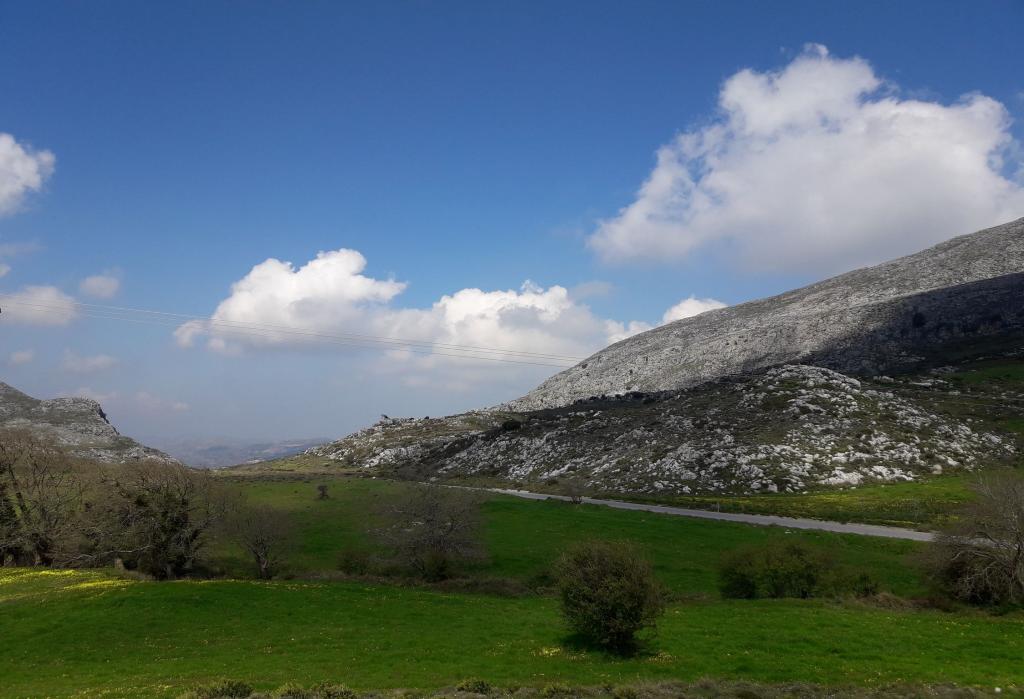 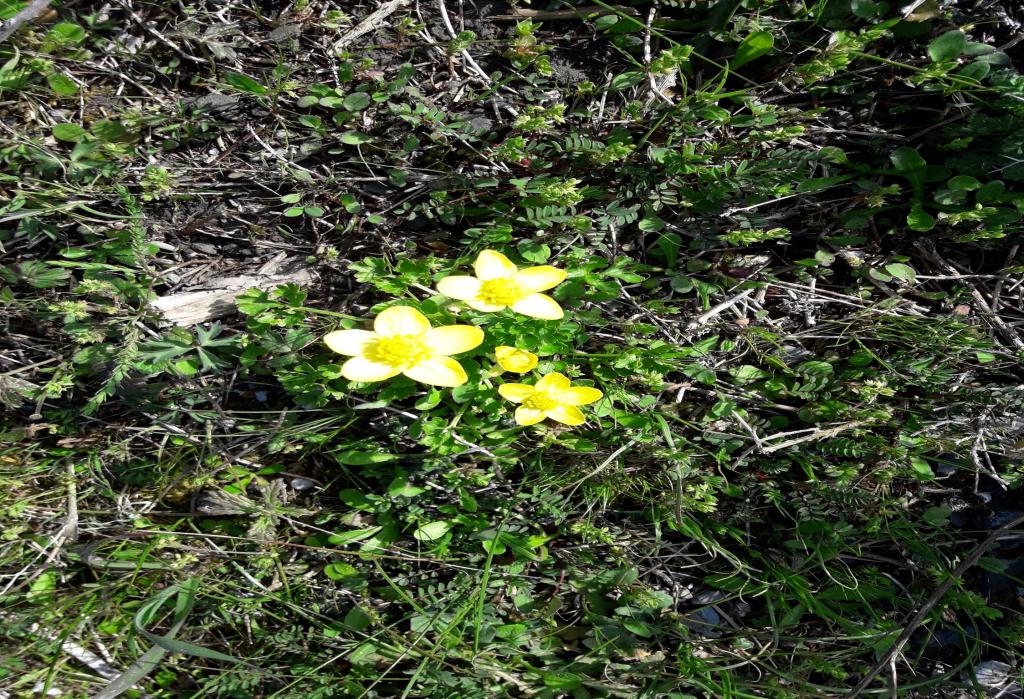